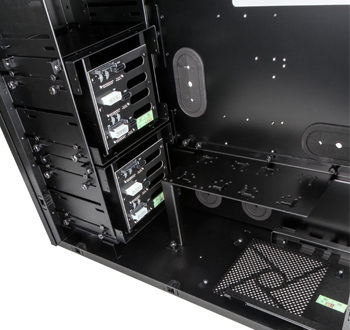 Here’s our roundup of the latest hardware, components, peripherals and products from the tech and IT channel announced this week.

8PACK LIAN LI PC-D888WX CHASSIS
Overclockers UK is stocking the first ever PC case developed by Ian ‘8Pack’ Parry. In conjunction with Lian Li, the PC-D888WX ATX Cube PC Chassis has a mix of ‘looks, hardware support and water-cooling potential’. It is fully 8Pack approved and comes with six separate radiator mount options. As is standard with all Lian-Li cases, the Cube PC Chassis is made completely from aluminium, and has space for E-ATX motherboards of all sizes, 420mm VGA cards, 420mm ATX PSUs, and 165mm CPU coolers. The chassis is available now with an MSRP of £499.99.

HP CHROMEBOOK 13
HP has unveiled a new Chromebook 13. Designed in collaboration with Google, the Chromebook 13 sports an all-metal body and is just 13mm thick and weighs 1.29kg. Powered by Intel’s sixth-gen Core M processor, the device has up to 16GB of RAM, a USB Type-C port, and up to 11.5 hours of battery life on a single charge. The HP Chromebook starts at $499 and will be available later this month.

HP PAVILION LINEUP
HP has also unveiled new convertibles and notebooks in its Pavilion lineup of products. The Pavilion x360 comes in five new colours with a stylish digital thread design along the keyboard deck. The 15.6-inch (39.6cm) diagonal model joins the 11.6-inch (29.4cm) and 13.3-inch (33.7cm) diagonal platforms with a geared hinge inspired by the HP Spectre x360 to transition into four modes. Additionally, the HP Pavilion now comes in an additional five colours as well as the digital thread design, and Intel RealSenseTM Camera option for improved security with facial authentication with Windows Hello.

AMD RADEON SOFTWARE CRIMSON EDITION 16.4.1
AMD has introduced Radeon Software Crimson Edition 16.4.1 – adding day one support for the launch of Quantum Break. The driver as a whole boasts an impressive 35 per cent performance improvement when compared to RSCE 16.3.2 on this title.

CCUBE EDMS SOFTWARE VERSION 4
CCube Solutions has announced the next generation of its award-winning electronic document management software (EDMS). Version 4 has been completely re-architected to offer clients a single product family with the software configurable per installation based on business needs. This will facilitate faster implementations and easier support. 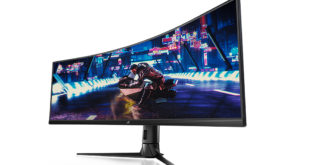 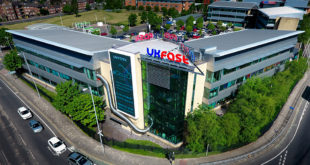 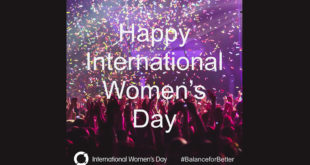 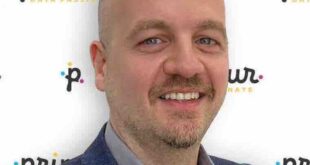 Pandemic drives big data in healthcare to $70B by 2025 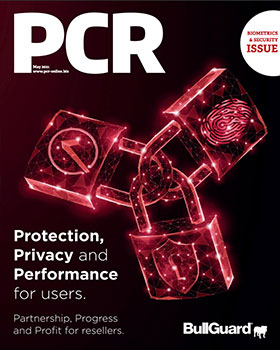